DataCapture was established in 1995 and since then have installed database and control and monitoring systems in a wide range of different industries both in the UK and worldwide.

DataCapture have worked at every project stage, including initial consultation, design, development, installation and long-term support. 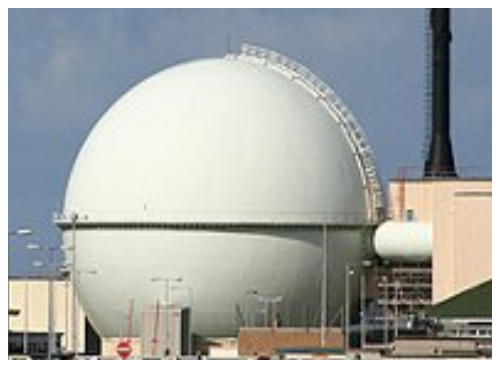 DataCapture developed a nuclear waste management system for Dounreay Site Restoration Ltd. in Scotland. This system allows operators to enter information about consignments of nuclear waste as they are encapsulated before being moved to permanent storage.

The system was implemented using Ignition and is hosted on a secure server on the customer’s site, where it is regularly accessed by more than 50 simultaneous users. All data, pictures and supporting files are contained in a relational database, which has now grown to several tens of gigabytes in size.

The system has been well received by users and has now been operating for 6 years with no recorded downtime. 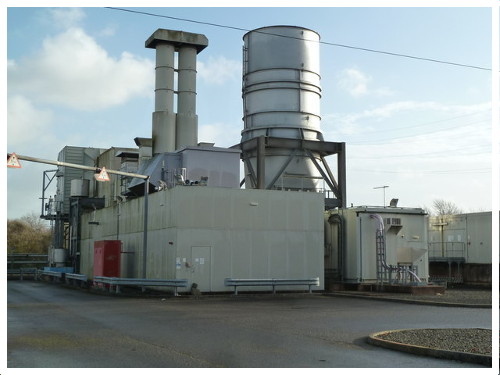 DataCapture upgraded and simplified an existing system in a UK-based gas turbine power station. The system is used for alarm monitoring and control of ancillary equipment. We upgraded the obsolete Allen Bradley PLC-5 controller using an Automation Direct Productivity 3000 PAC.

The software was updated from GE iFIX to Ignition, giving easier access to historical information. As well as the PLC, the system communicates with a number of different plant controllers and distributed data acquisition modules using Modbus. 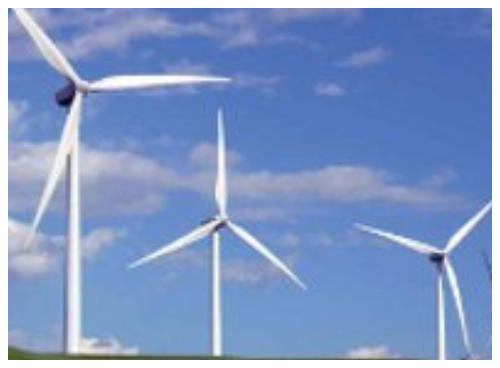 DataCapture designed and developed a system for a large wind farm in the Scottish borders. This system controlled the closure of the circuit breakers in each turbine to ensure the inrush current on closure of the main breaker was kept within acceptable limits.

A 16km fibre optic network ring was run between the turbines. An Allen Bradley ControlLogix PLC in the substation communicated with Point IO devices in each turbine to monitor their state and open and close the breakers when required.